Everyone is all too familiar with Mary Cummins lack of intelligence but the most hated woman on the Internet (by her own admission*) has elevated herself to a whole new level of stupidity (or is it more of why she is seeing a psychologist for what she states are “my problems”);  it is hard to tell which since she has exhibited bizarre behavior of both given she claims she has been a realtor and broker for over 30 years but she does not know what a mechanic’s lien is, she has monumentally violated the real estate code of ethics and professionalism, prides herself on representing herself pro se while writing motions that affirm the other side’s claims and she idiotically went after famed bat expert Amanda Lollar and renowned animal rights attorney, Randy Turner, who have since cleaned her roach-infested clock.

Well, strap on your seat belts because you will fall off your chair with laughter if you don’t.  Here we go for Mary Cummins’ latest journey down the road to bizarre revelations in a mind that is more twisted than a stick of Twizzler’s licorice.

‘US Department of Resumes’….yes, I said it and I can feel your eyebrows tightening as you tilt your head in wonder, “Say what?”  Here is Dummy Cummy's exact quote.

Just to give the idiot Mary Cummins her day in court (wink-wink) how many of you knew there was a secret government agency who spends untold millions and trains a workforce of super agents who scour the Internet, isolate an alleged resume offender, and send in storm troopers to “force” individuals to change their resumes?

OMG, OMG, OMG Mary Cummins is such a moronic malcontent!  Not only is everything on Amanda Lollar’s curriculum vitae verifiably true (I checked every item and so can you), but it is so laughable that Mary Cummins is over-the-moon obsessed with Amanda Lollar’s accomplishments that Cummins lets her stupidity get the better of her (if there is such a thing as a ‘better’ of Mary Cummins since the whole barrel of her soul is rotten).  This has got to be right up there with one of Cummins other ridiculous forays into the bizarre happenstance of what she calls a life with her statement:  “They reported me for having a whale in my living room.”

Animal abuser, Mary Cummins has written so many absurd things that I agree we have become used to Mary Cummins' lack of mental acuity, particularly against the stellar accomplishments of Amanda Lollar and her rather brilliant mind, but this one just had to be shared.

The only thing I wonder is, just how did Mary Cummins amass all of her millions because it certainly was not because of any glimmer of brilliance, which leads us to “Oh yes there are other ways an idiot can actually make money.”  That would explain her desire to not have any communicable disease, venereal disease records disclosed.  If you have never had any of these illnesses why object to any of those records being made available because if you have not had any diseases that qualify for those categories then there will not be any records to be had?

However, I do not see anyone wanting to pay any real money for Mary Cummins’ company so this is perplexing. We already know Mary Cummins is not good at her real estate work since, according to her, she cannot get any work (for several years now) and the only 2 jobs for which she was hired in the past decade she was fired from both of them (one job only lasted 1 day).  Any thoughts?  Ha!  I knew we were thinking the same thing.

Well, followers of the dark, dank world of Mary Cummins, until next time I leave you with a picture of what happens when you are consumed by evil (plus we all get to laugh-again).  Believe it or not these pictures cover a mere 23 year span.  Yes, 23 years – that is all.  Now that is some serious evil ugly oozing out of those pores.


*Mary Cummins stated in a court ordered deposition that hundreds of unknown people threatened her health and safety.  (If true, now there is a case of poetic justice).

And now, a plug for my favorite charity: 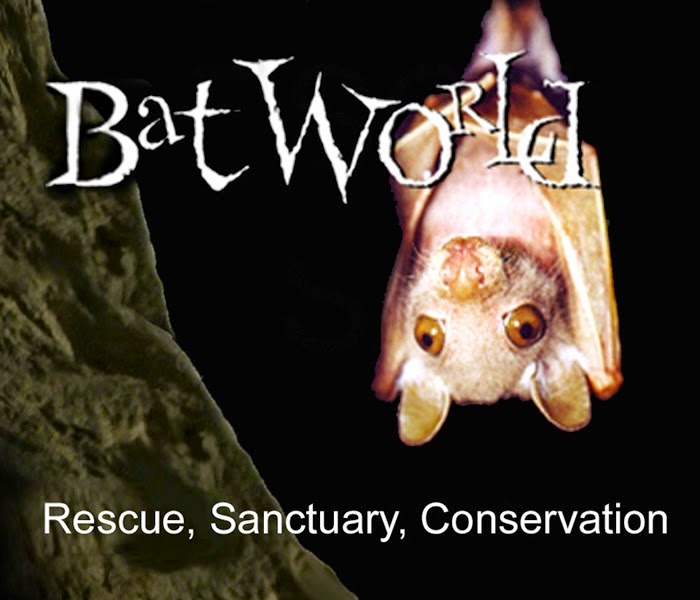 Posted by Rachel at 2:26 PM No comments:

On April 9, 2015, nearly 3 years after the Honorable Judge William Brigham rendered a decision in favor of Lollar against Mary Cummins for her vicious libelous attack on Lollar the Texas Appellate Court upheld the ruling of the Supreme Court that when a defendant (Cummins) commits acts of actual malice and publishes statements “with knowledge that it was false or with reckless disregard of whether it was false or not”, the plaintiff (Lollar) is entitled to both actual and punitive damages.  The Texas Supreme Court recognized that “in a defamation suit between private parties, recovery of presumed and punitive damages does not violate the First Amendment,” but in even such cases, Texas requires the plaintiff to prove at least negligence.  This is an important fact because Scummy Cummy Mary Cummins thought she would skate by on an easy defense claiming First Amendment Freedom of Speech privilege.  The IDIOT Cummins even thought that by having the even more ridiculous attorney, David Casselman of the Cambodia Wildlife Sanctuary and Elephants in Crisis, write an amicus letter for her would make a difference.  Shame, shame, shame on Casselman for supporting the truly EVIL behavior of Mary Cummins against the fine work of Amanda Lollar, two-time Indianapolis Prize nominee.

Cyber-stalker and alleged pedophilia obsessed Mary Cummins filed a frivolous appeal but the Court of Appeals upheld the $6 million defamation judgment. In a 76-page opinion blasting Cummins the appellate court found that "Lollar showed by clear and convincing evidence that Cummins acted with malice" when she lied about Amanda Lollar. And Cummins "engaged in a persistent calculated attack on Lollar with the intention to ruin both Lollar's life and her standing in the animal rehabilitation community."

Mary Cummins will be held in contempt of court in the very near future for her continuing defamation.  Work will begin on seizing additional bank accounts, inheritance assets and trust funds from the nasty Mary Cummins.  Apparently, Lollar has already seized some of Cummins assets so you think the most hated woman on the Internet, Mary Cummins, who has proclaimed that thousands of people hate her and have sent her death threats, would throw herself on Lollar’s mercy?  No, not the RIDICULOUS Mary Cummins because she is too stupid to rationalize actions have consequence. Instead she went on a crazed rampage and re-posted all of the defamation she was ordered to take down thinking that she is now protected by the law concerning ‘prior restraint’, meaning you cannot order someone not to do something before they do it, BUT, she never stopped to consider that once she has done it she can be taken down so far that she will never get up.

What is worse than the truly egregious actions of the crass Cummins?  The people who supported Cummins in her attack on the selfless Amanda Lollar and they did not take the time to review any of the court documentation or they would have withdrawn their support – David Casselman (attorney), Jennifer Conrad (veterinarian), Kenneth Jones (veterinarian), Maryellen Shoeman (flunky), Walter Moore (attorney).

Well, followers of the dark, dank world of the skanky, animal abusing, mean-spirited, boil on the ass of society Mary Cummins (aka the roach) I think this is a good day for all the fine people and animals of the world because Mary Cummins is now trapped in that sewer of hers never to get out.  STOMP!

P.S.  Feel free to do the Stomp the Roach dance; it will make you feel good.

Posted by Rachel at 3:14 PM No comments: