We all know Mary Cummins sees a psychologist “I have gone to a psychologist for these problems”, but she was a little vague on the extent of her “problems”.  (Interesting read but psychologist admission is on the top of page 10).  New evidence denotes that one of her major problems is that she is a pathological liar particularly when it comes to established bat expert, Amanda Lollar of Bat World Sanctuary.  Cummins “annoyingly” (as a LA Superior Court judge told her) and with malice continues her reign of terror on the Internet.  Here is an excerpt from the head of the USDA, written November, 2013, concerning Bat World Sanctuary and the USDA’s support of Bat World Sanctuary and Amanda Lollar.

Remember it was Mary Cummins, or Scum-twat, as she has become to be known, that plastered all over the Internet and in court documents that “the USDA denied Amanda Lollar’s license” and that “Amanda Lollar has been reprimanded by the USDA and others”.  Say what????  The head vet, who is Laurie Gage’s boss, clearly states in his email that the “complaints against Bat World Sanctuary were without merit – no evidence of any violations and the matter is closed.”

Yes, the same Mary Cummins who was charged with animal neglect by California Department of Fish and Game as well as other animal care professionals tried to dupe the public into believing there is a problem with Amanda Lollar when it is actually Mary Cummins who was identified as abusing and neglecting animals!

Mary Cummins needs to crawl back into that sink hole in her self proclaimed “shack” and relieve society of her failed life drama. 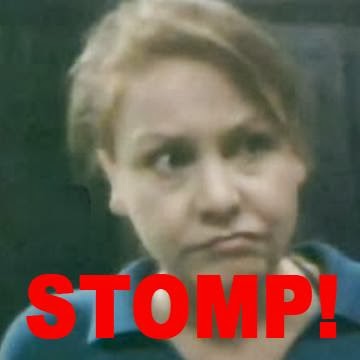